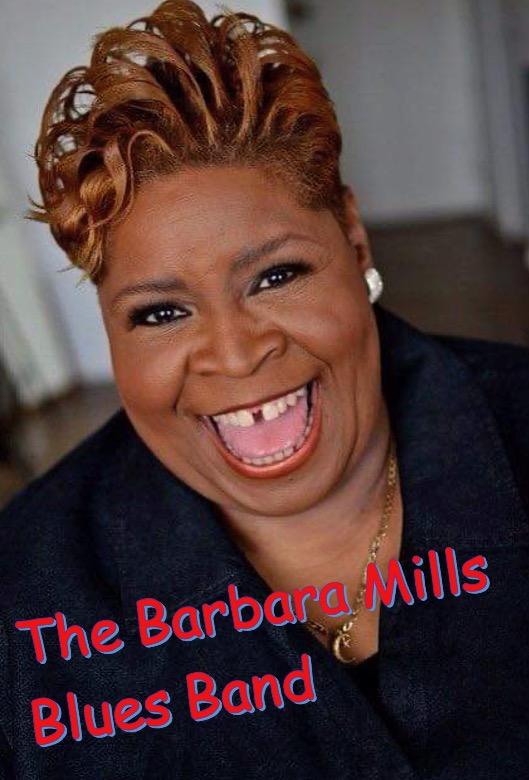 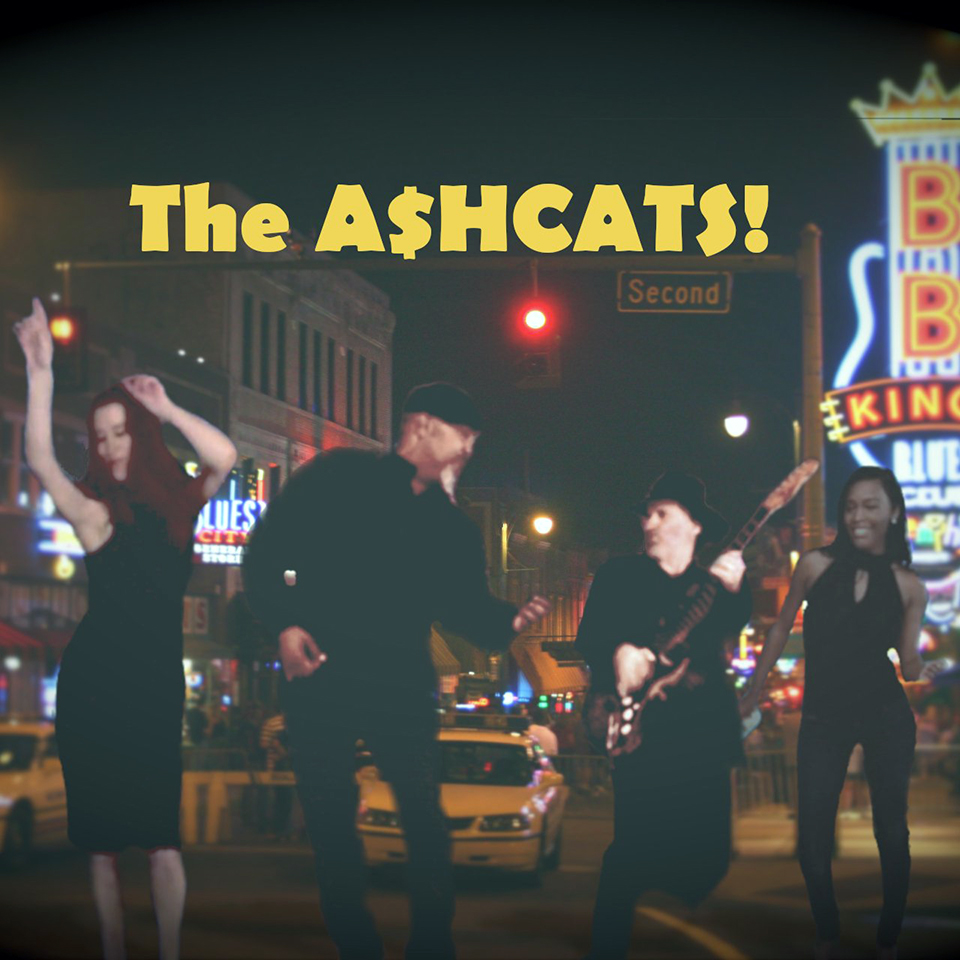 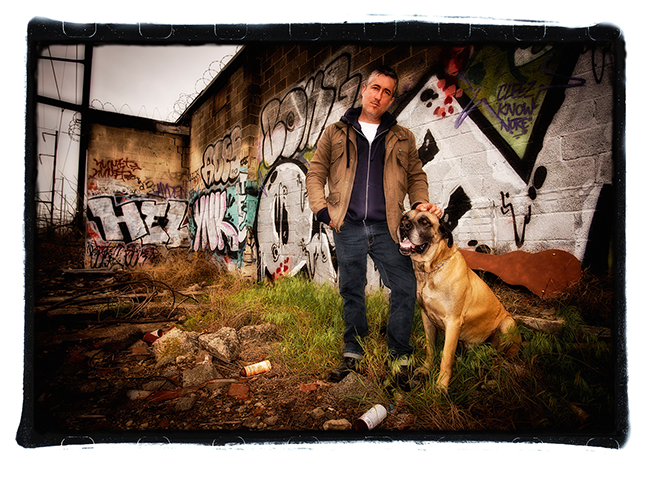 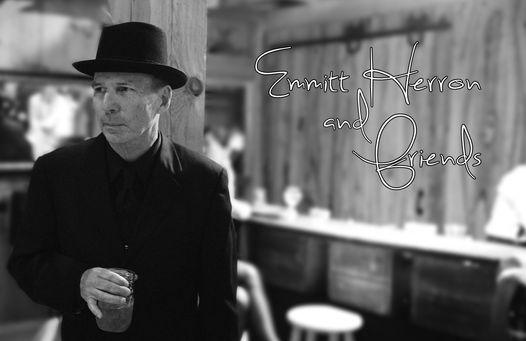 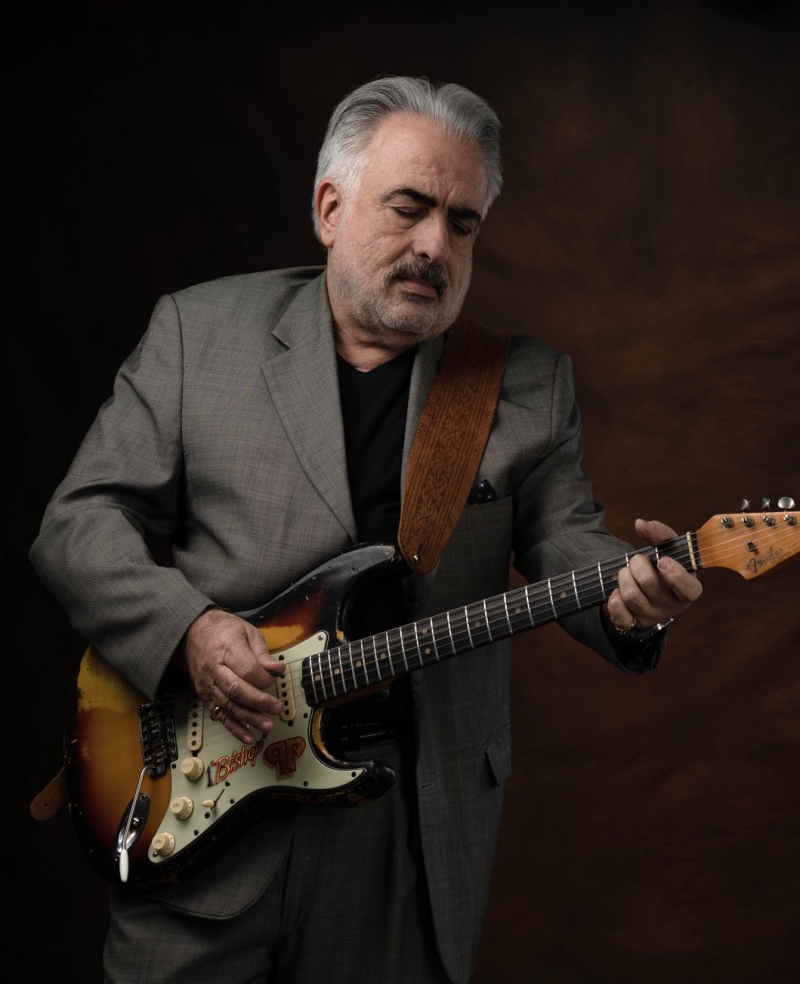 Expect the unexpected when considering the blues-based music of Paul Plumeri also known as “The Bishop of The Blues”. Widely recognized as a world class blues guitarist, he has performed throughout the country and has gained many fans. Learning from the masters of the blues guitar with over 50 years experience as a pro, he’s forged a truly unique guitar style. 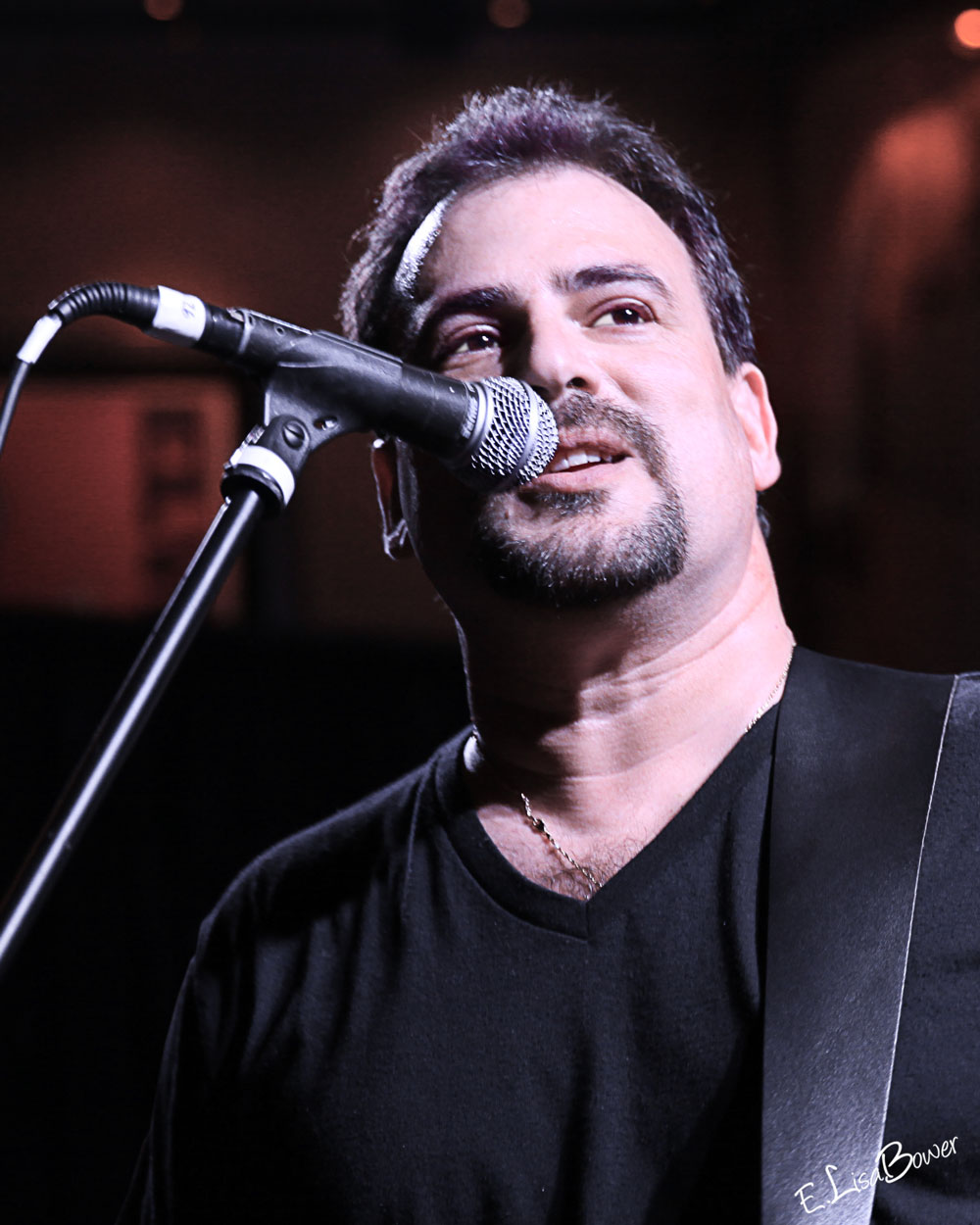 Blues/rock guitarist Jeff Fetterman delivers the promise to keep the blues alive and well. Influenced by blues greats such as Kenny Wayne Shepherd, Stevie Ray Vaughan, and BB King, he plays with a fiery passion that has earned him the nickname “Boss of the Blues”. 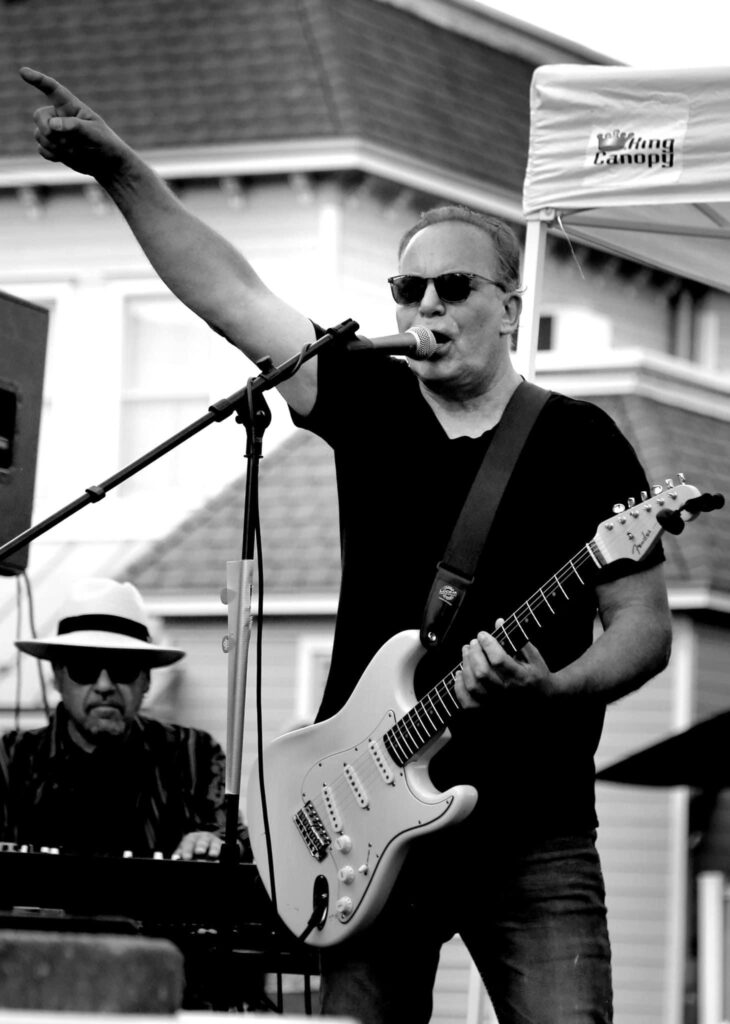 Peter Veteska and Blues Train consists of New York Blues Hall of Famer Peter Veteska on guitar and vocals; B3 legend Jeff Levine on keyboards; and top-flight Jersey Shore musicians Alex D’Agnese on Drums and Coo Moe Jhee on bass. Well known throughout the mid-Atlantic region, the band has also performed at events and festivals from Maine to Florida. Their music can be heard on radio and streaming services in 15 countries and has garnered critical acclaim worldwide… 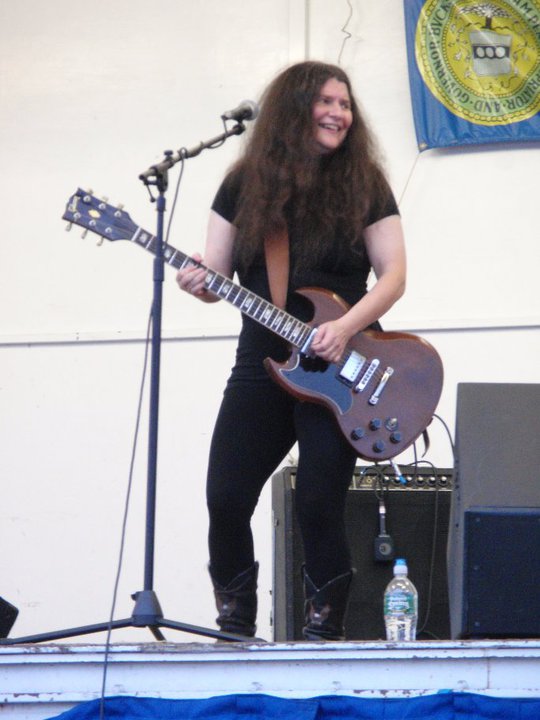 “A BELTER OF THE BLUES”, is how “PHILA. INQUIRER MAGAZINE” featured SISTER BLUE in a 1998 feature of “LOCAL ANGLE”. That same year “NORTHEAST TIMES” described her as a singer whose…”soul fights its way out and fills the room with well-seasoned wisdom and joy”, and “strums her guitar with a trance-like fervor”. In 1999, “CHESTNUT HILL LOCAL” exclaimed, “she bellows, belabors, and blasts the blues as if it’s exploding from a howitzer. There are no pretty bows on her songs, just a barbed wire of passion hot enough to burn up the furniture in the room. 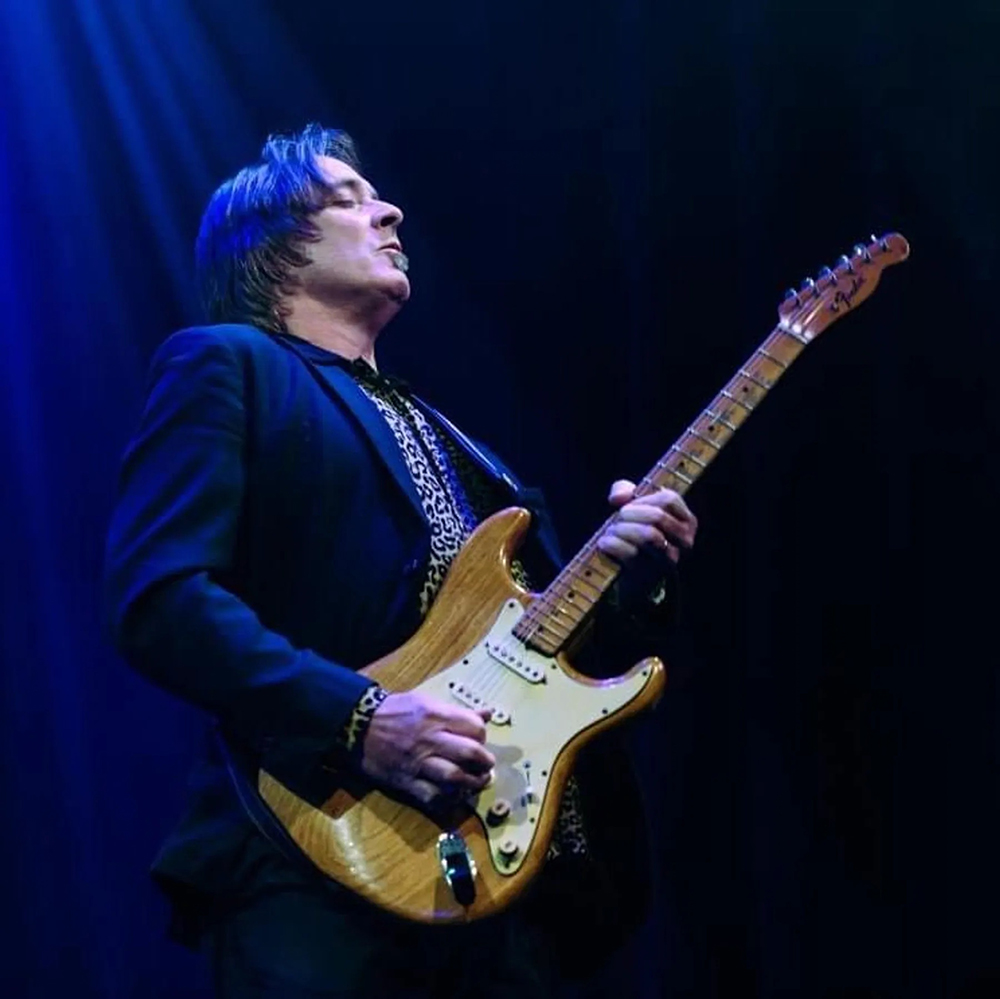 Roger Girke is a road tested guitarist, singer and writer with a career including over 4,800 live shows, concerts and festivals and numerous recording sessions and releases.